Two days before we were due to fly out of Vancouver I checked my email and realised that we were flying out a day earlier than I had remembered, so our second last day in Canada turned out to be our last and was a little more frantic than expected, including a last minute discovery that my seatpost has rusted to the frame and couldn't be removed for the flight. With help from my family and a very patient and helpful Brian and Barry at the Local Ride bike shop in Maple Ridge, everything came together and with a few tears and a hundred hugs at 2 am in Vancouver airport we flew to Japan via China.
Arriving into Tokyo's Haneda airport on Saturday afternoon we found a quiet corner to build our bikes and pull our pannier's out of our Salvation army suitcase and hockey bag, whilst dripping with the newfound humidity. A couple of hours later we set off across western Tokyo's neighbourhoods to find Sparky, a friend of my cousin, who had generously agreed we could share his bedsit for our first couple of nights in Tokyo. Trying to negotiate Tokyo's side streets with a printout from an online map and compare street characters with the tiny print on the map was a little tricky and following the train stations was an easier task. The towering clouds that had continued to darken all afternoon were now lit up by occasional flashes of lightening as they threatened to unleash a deluge. Coupled with the fear of getting all our uncovered gear wet was the added concern of getting more radiation than we'd like. A recent email from a contact in Osaka who has been working on understanding the health impacts from the radiation that was released when the reactor melted down in Fukushima Daiichi after the March earthquake noted that it was extremely important to remain covered up if we were out in the rain. The rain held off however and by nine o'clock we had made it to Setagaya-ku and found the landmarks marking Sparky's place.
After unpacking and having a quick wash before beginning the sweating process again we were off in Sparky's miniature Mitsubishi negotiating the small lanes across the city to where his friend Shin had a restaurant and then began an incredible feast of Japanese cuisine, including sashimi, very fresh raw fished cut into slices. We were all home by midnight, our jet-lag catching up on us in the car on the way home and both myself and Ellie managed to sleep through the 6.4 earthquake recorded further north in the country at 4am and which had woken Sparky up as the shelves shook around us last night. 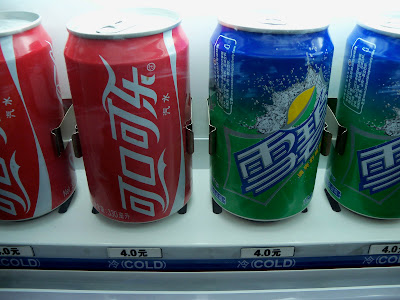 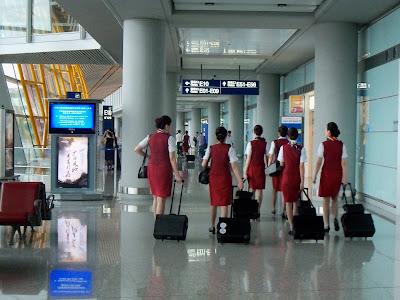 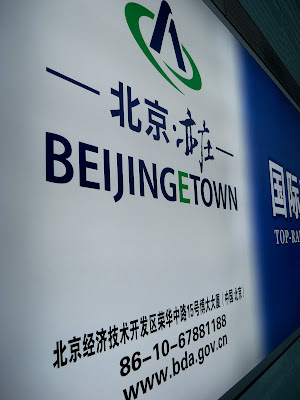 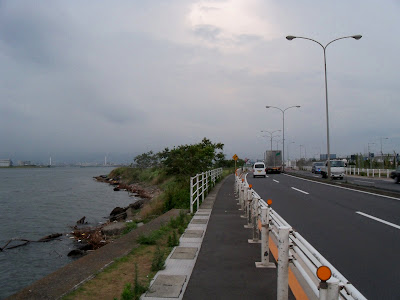 Cycling in from Haneda airport to western Tokyo 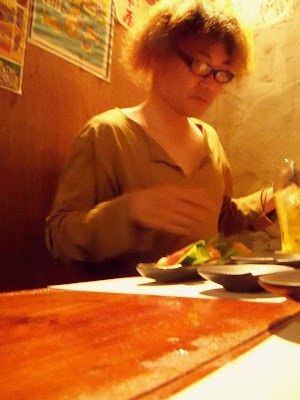 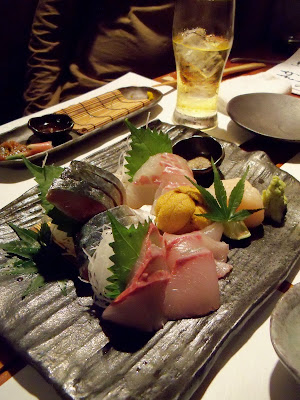 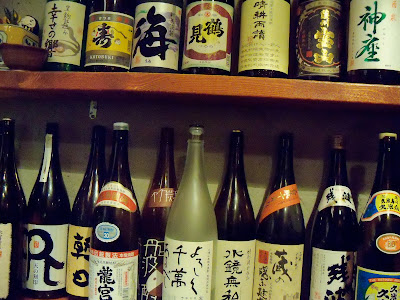 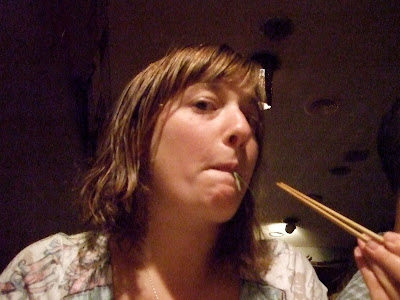 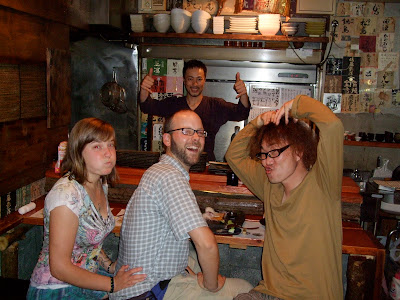 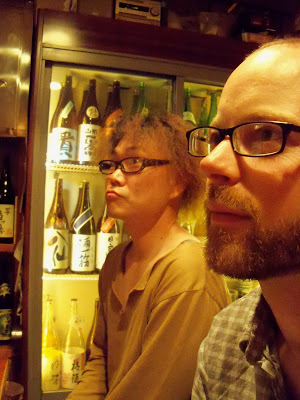 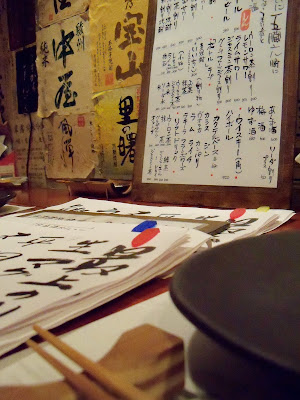 68. The end of the Americas

Crossing the Golden Gate bridge as we said goodbye to San Francisco
While the blog has drifted off into the deepest, darkest recesses of the blogosphere, Ellie and myself have cycled north from San Francisco through northern California, Oregon, and Washington, into Canada. Vancouver marks the end of biking in Los Americas for us, an amazing journey that I began almost two years ago in Buenos Aires and which for the past nine months I've shared with Ellie, at first mostly ahead of her in the oxygen-deficient Andes and then the gravity defying trails of the Central American highlands, but more recently I seem to be the one trying to catch up. A few hidden bricks in her panniers will soon sort that out. Our slow race will recommence in early August, when we start out from Tokyo, Japan, and meander through Asia, where I plan to start blogging with a vengeance once again. Meanwhile we're taking some time off the bikes and heading for the Canadian Rockies with family.
Our only encounter with a bear occured along a busy stretch of Highway 101 in northern California where this young bear had been killed and left at the roadside.

From our first meeting on a beach in Baja California, we spent a
wonderful three days in Waldport with Suzen and Jaime
We had a few soggy days in northern Oregon and across the
mighty Columbia River in southern Washington
Riding on the Olympic penninsula in Washington state
Independence day celebrations at Camp Runamok!
Mount Rainier
We took a series of ferries from Port Angeles (USA) to Vancouver Island
(Canada) and then back to mainland British Columbia and Vancouver city.
Horseshoe Bay
Wheat, potash and other resources arrive from the interior to Vancouver's port by rail
Riding into Maple Ridge, 50 km east of Vancouver city, with Mt. Baker in the background.
Our last day biking in the Americas
Vancouver, Canada
Trip distance: 48,002 kilometres
Posted by Julian Bloomer at 21:07 No comments: