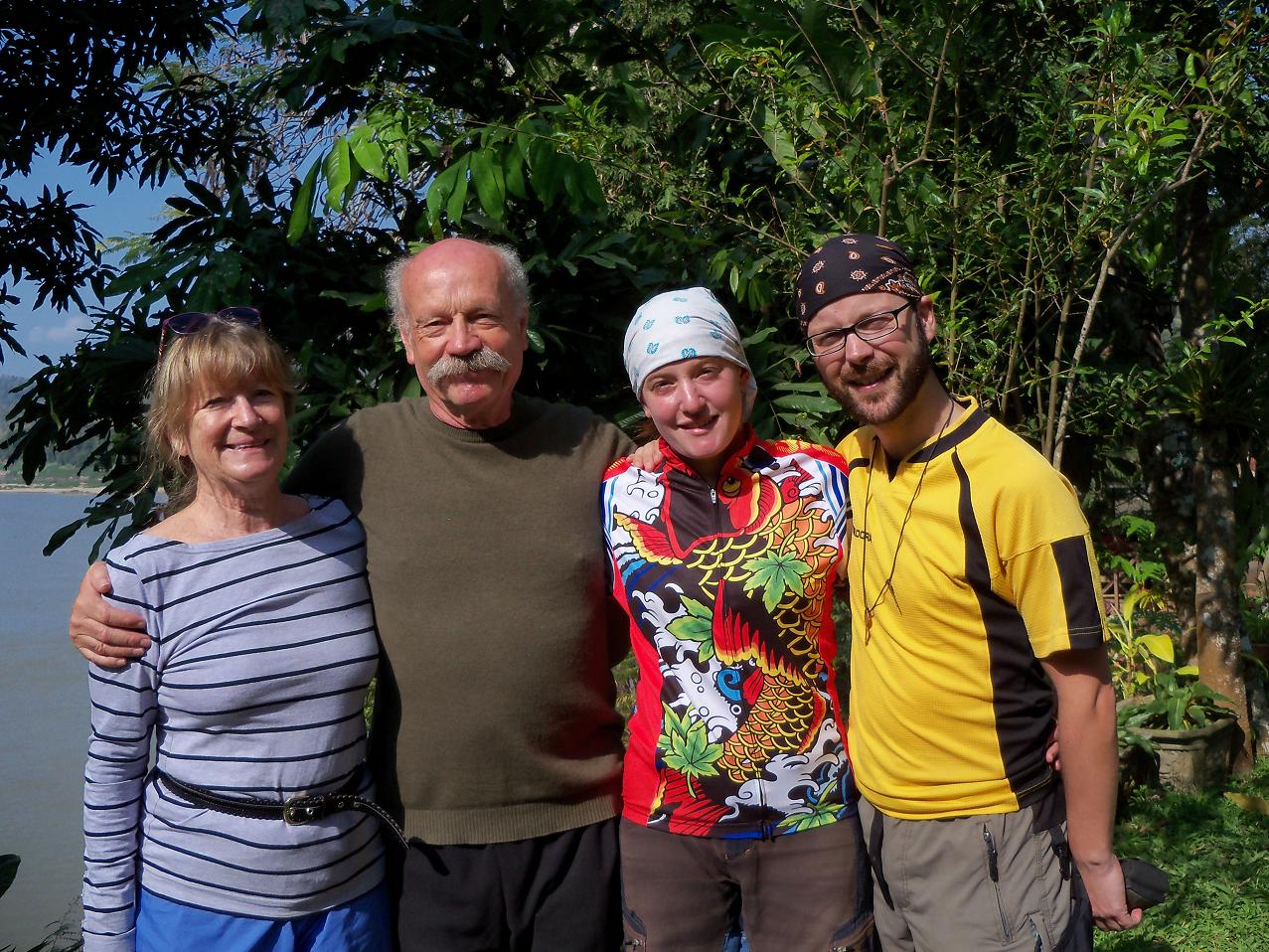 Our wonderful hosts in Luang Prabang - Pierre and Annette

After several wonderful days with Pierre and Annette in Luang Prabang we said goodbye reluctantly and set off on the last stage to the border. A couple of short days to Pakmong and then we retraced the same hilly and bumpy 100 km section to Oudomxay that we'd done almost a year ago to the day. The road is still broken up and the villages still look as poor as they did a year ago. We decided then to ride up to the provincial capital of Luang Namtha and have a couple of days rest before the Great Chinese Endurance race begins. We've been here the past couple of days, mostly staring at maps and getting giddy looking up elevation gains on www.bikeroutetoaster.com. On either of the two main route options through China's southwestern province of Yunnan and up to Sichuan's capital, Chengdu, the elevation gained is approximately 50,000 metres in 2000 km. Or five and a half Mount Everests.

Somewhat surprisingly the route through the higher mountains via Dali, Lijiang, Lugu lake, Liangshan and up to Chengdu actually comes out at less overall elevation gain than if we stay lower down and go via Kunming to Liangshan. Either way we've got plenty of hills to keep us warm in the cooler weather coming up.

Google won't be accessible for the most part in China, so I can't update the maps and blog directly but I'll publish posts on the blog by email, so they'll appear unedited.

Once again thank you for more recent and very generous donations that have brought the fundraising up to 967 euro! Anyone wishing to contribute to the work of the Dublin-based Peter McVerry Trust can do so on my webpage at mycharity.ie: here. Many thanks... 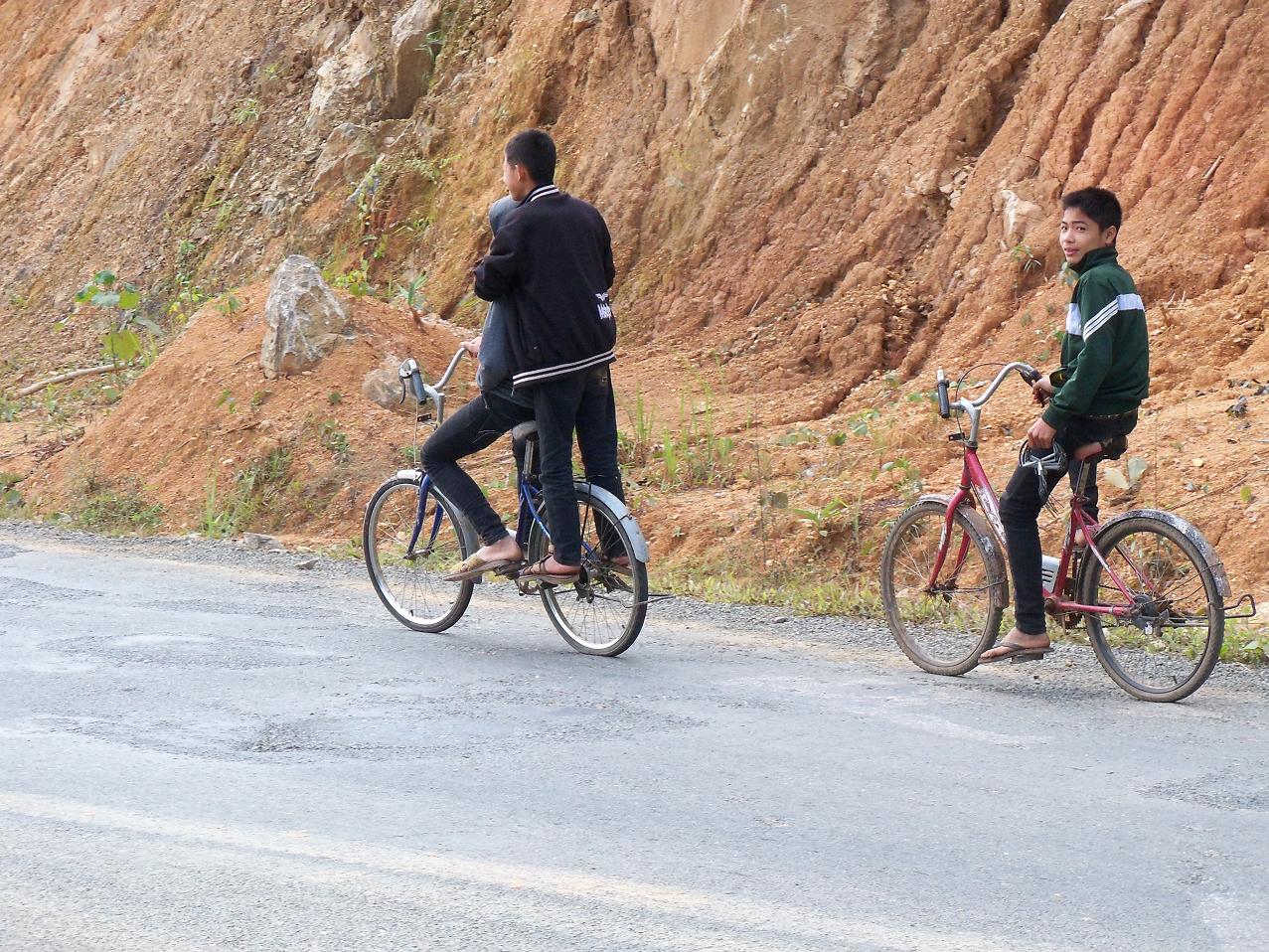 Boyz in the wood 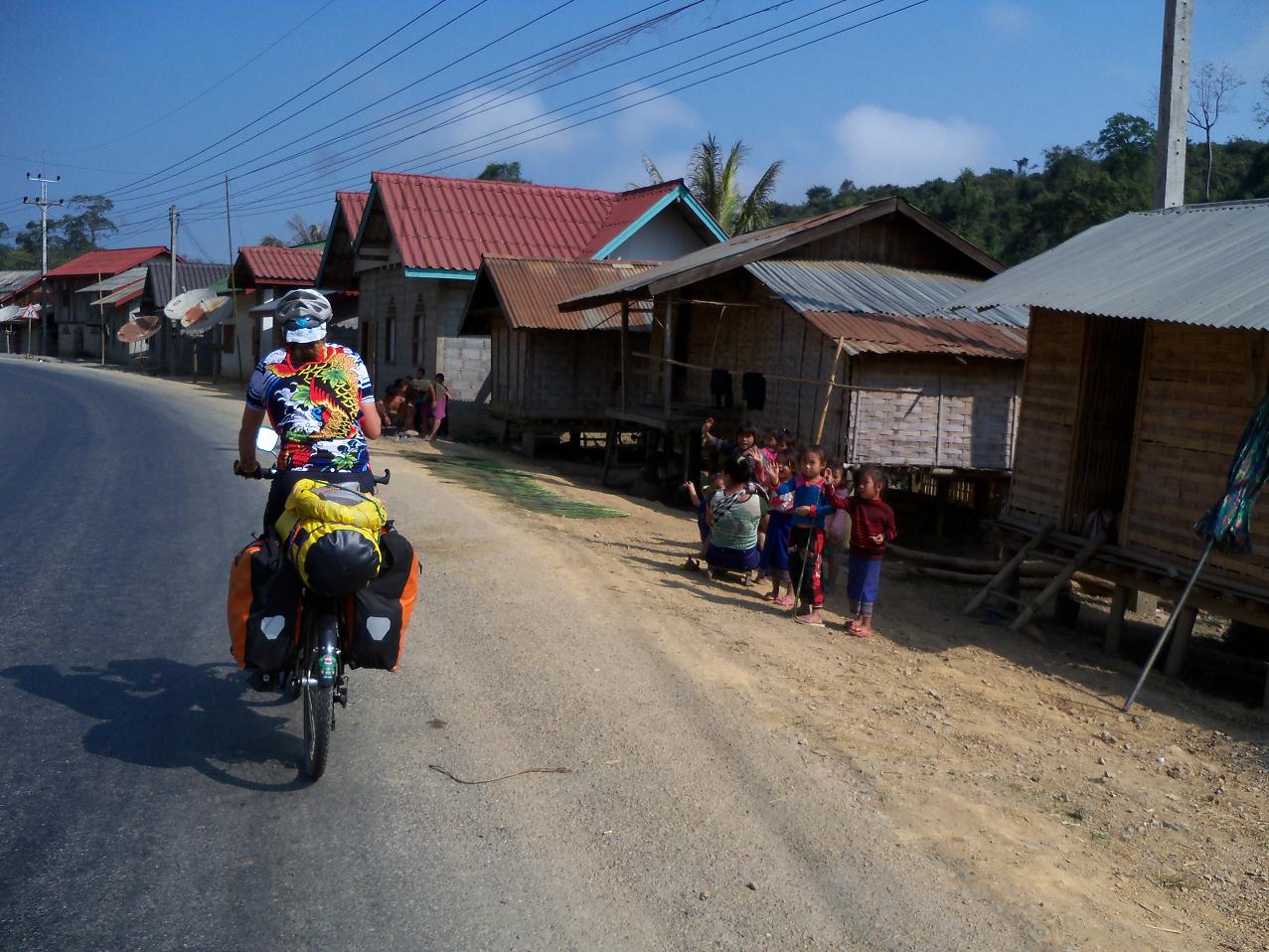 Ellie's fan club gather at the roadside for their morning wave 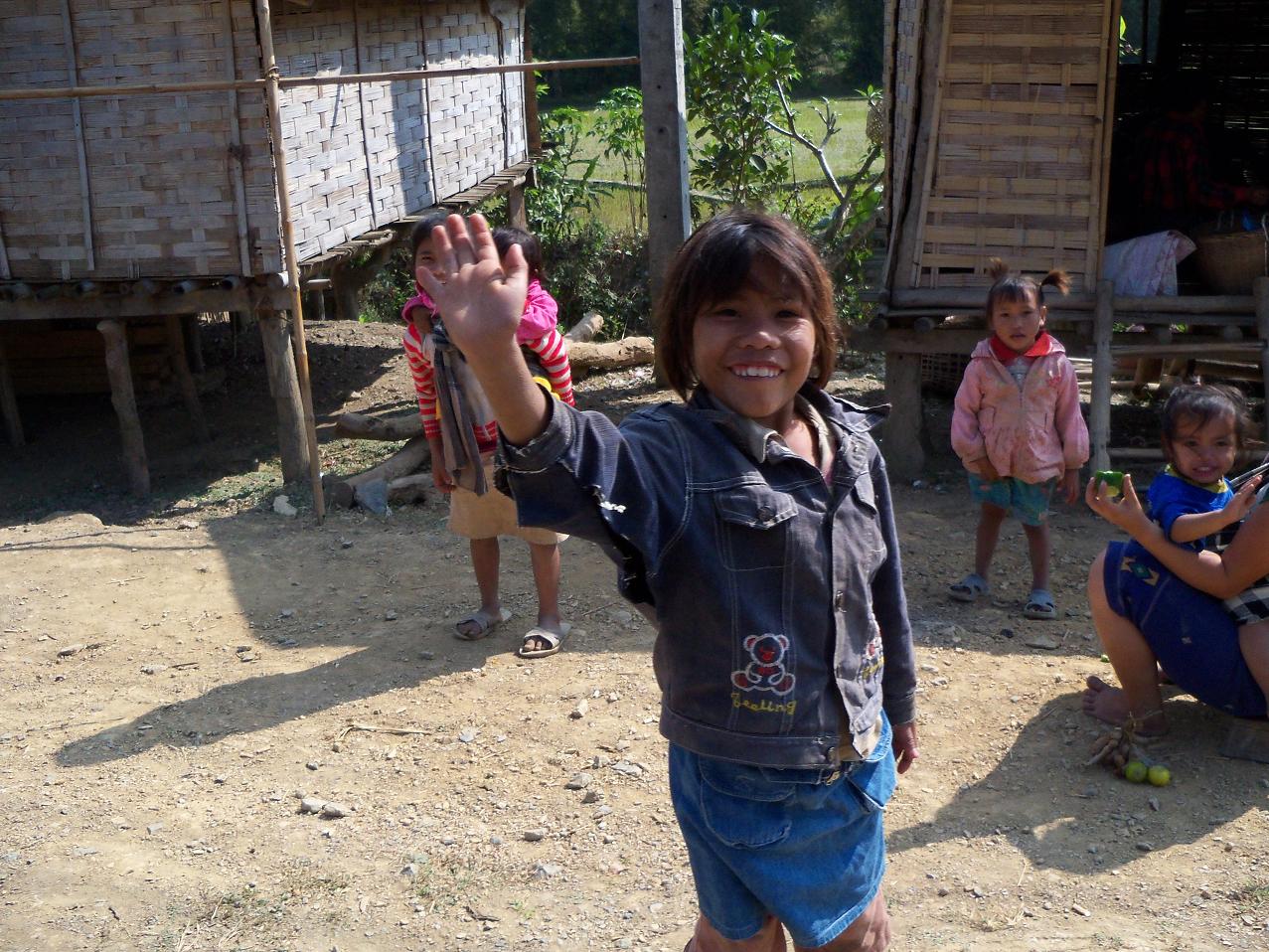 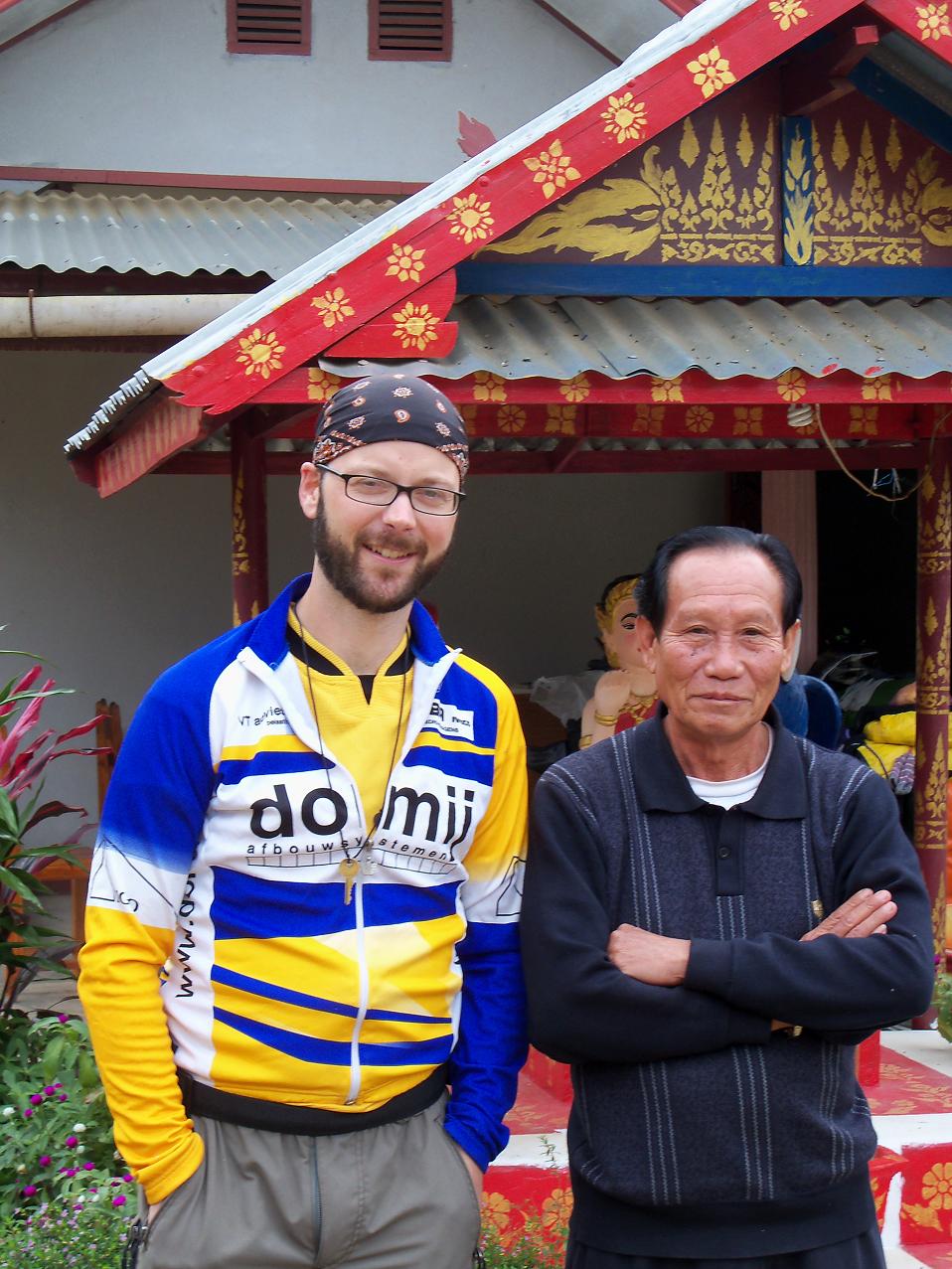 The owner of this guesthouse in Pakmong had been a Buddhist
monk and later a soldier during the Second Indochina War.
He trained as a paratrooper in California in the early 70s. 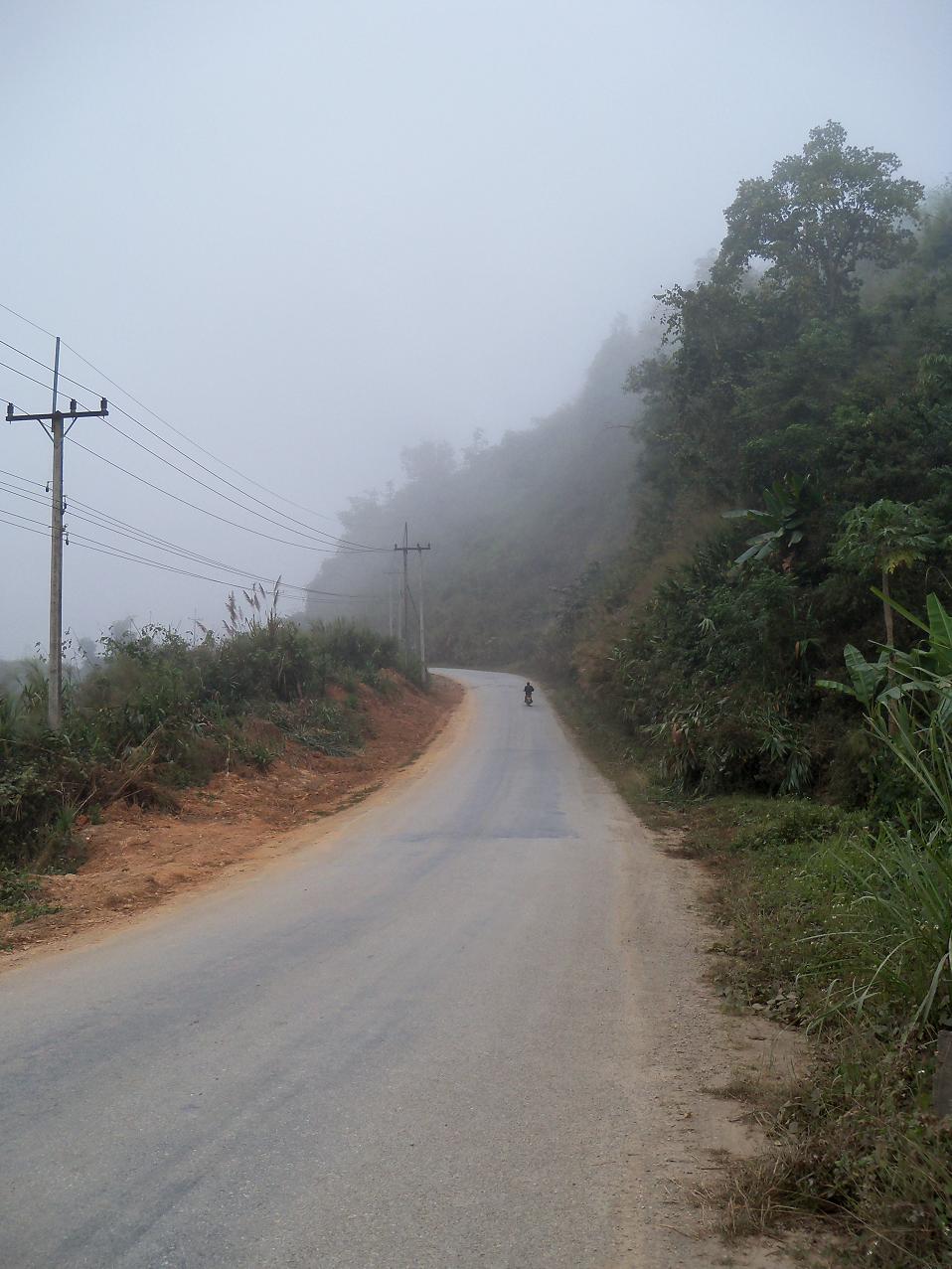 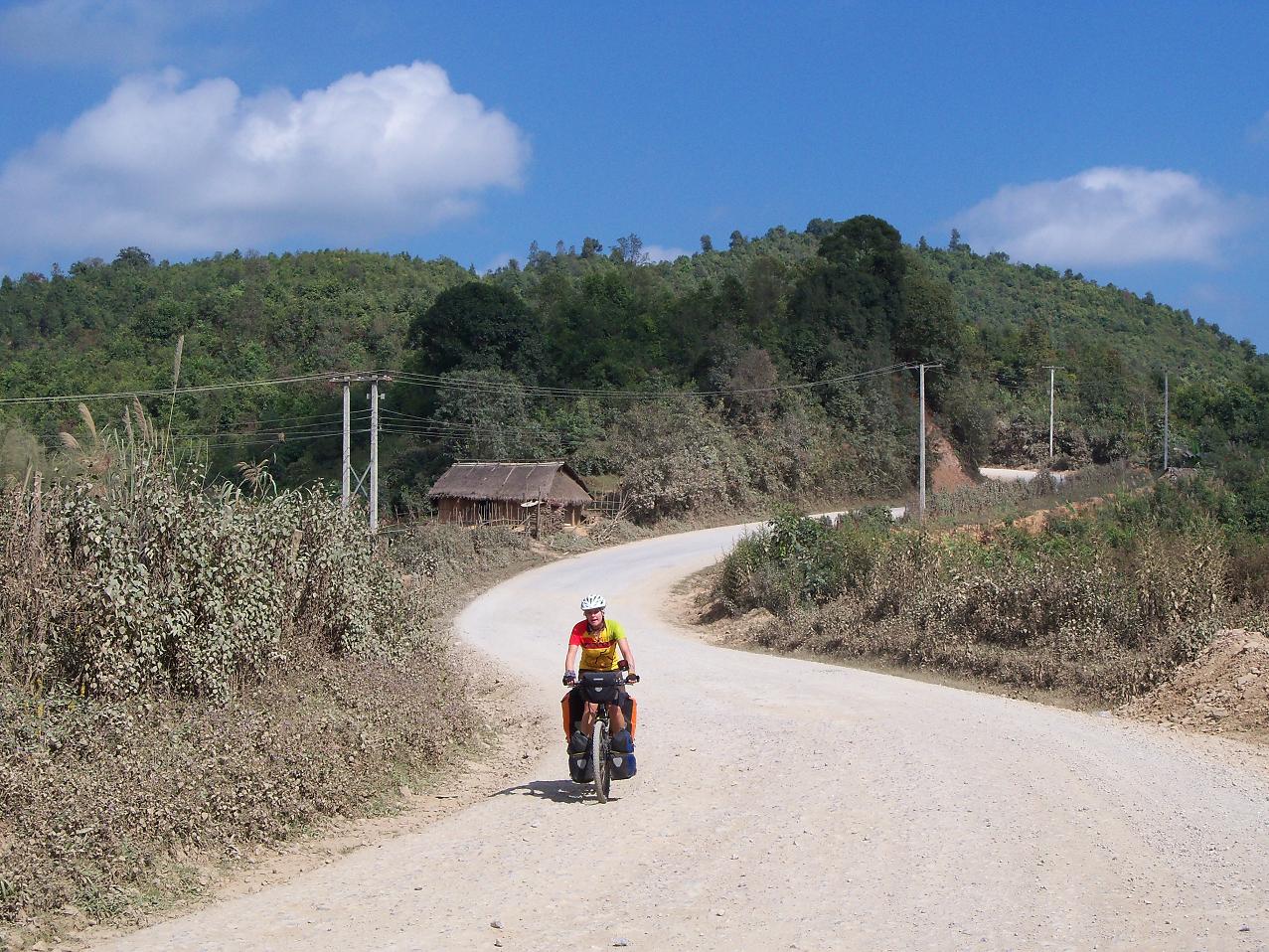 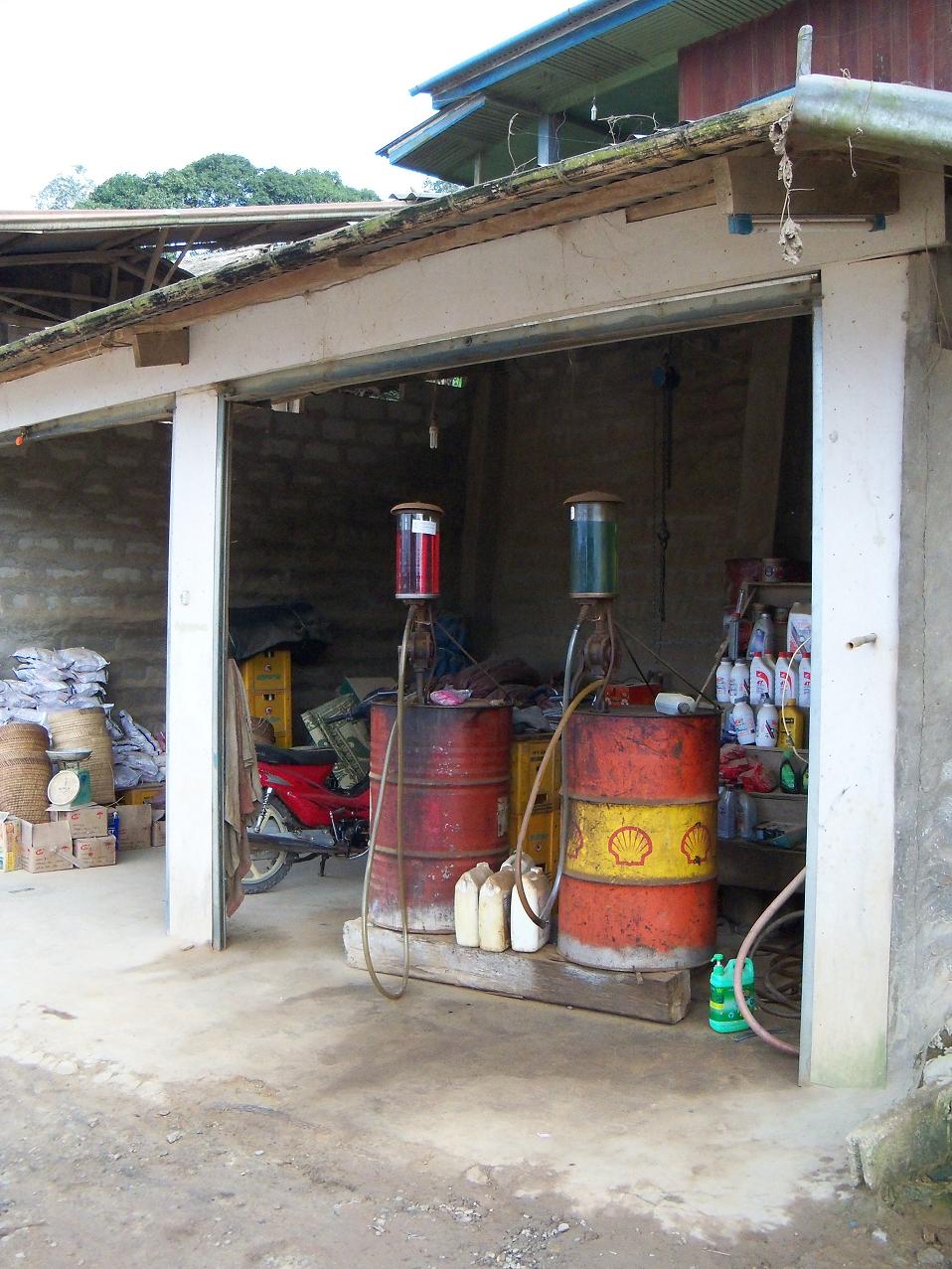 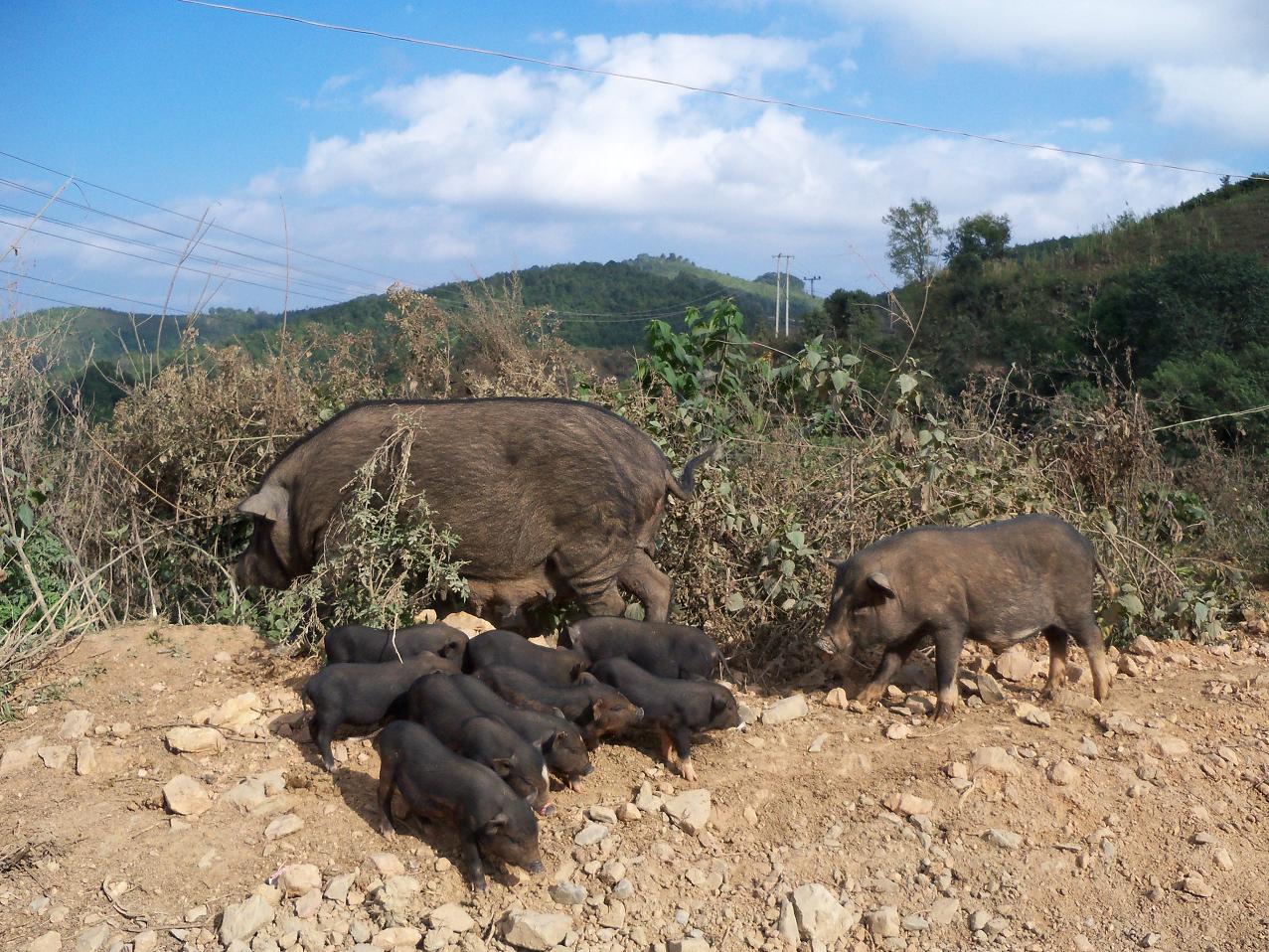 Pigs on the run 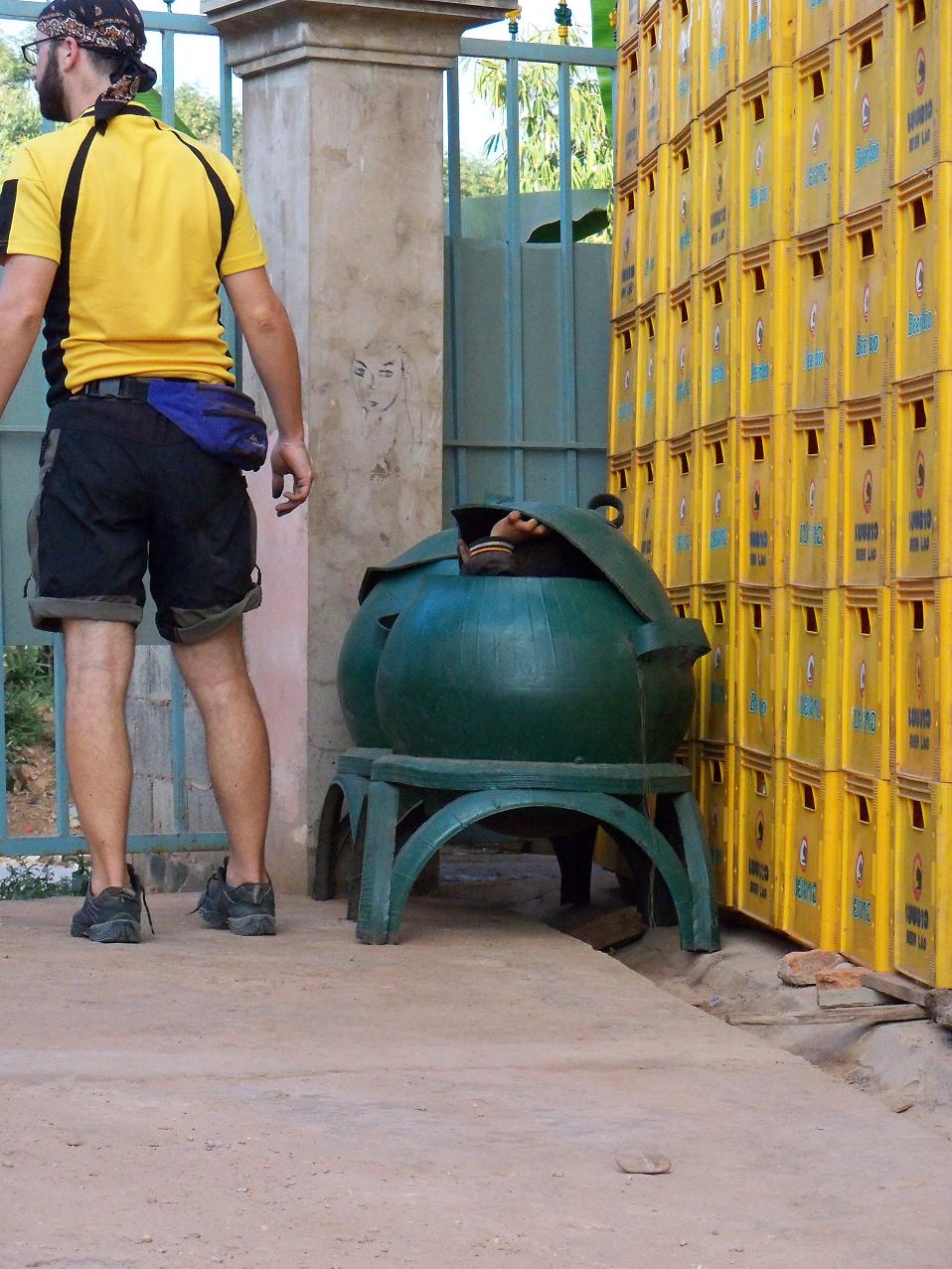 Playing hide and seek: anyone see a little boy? 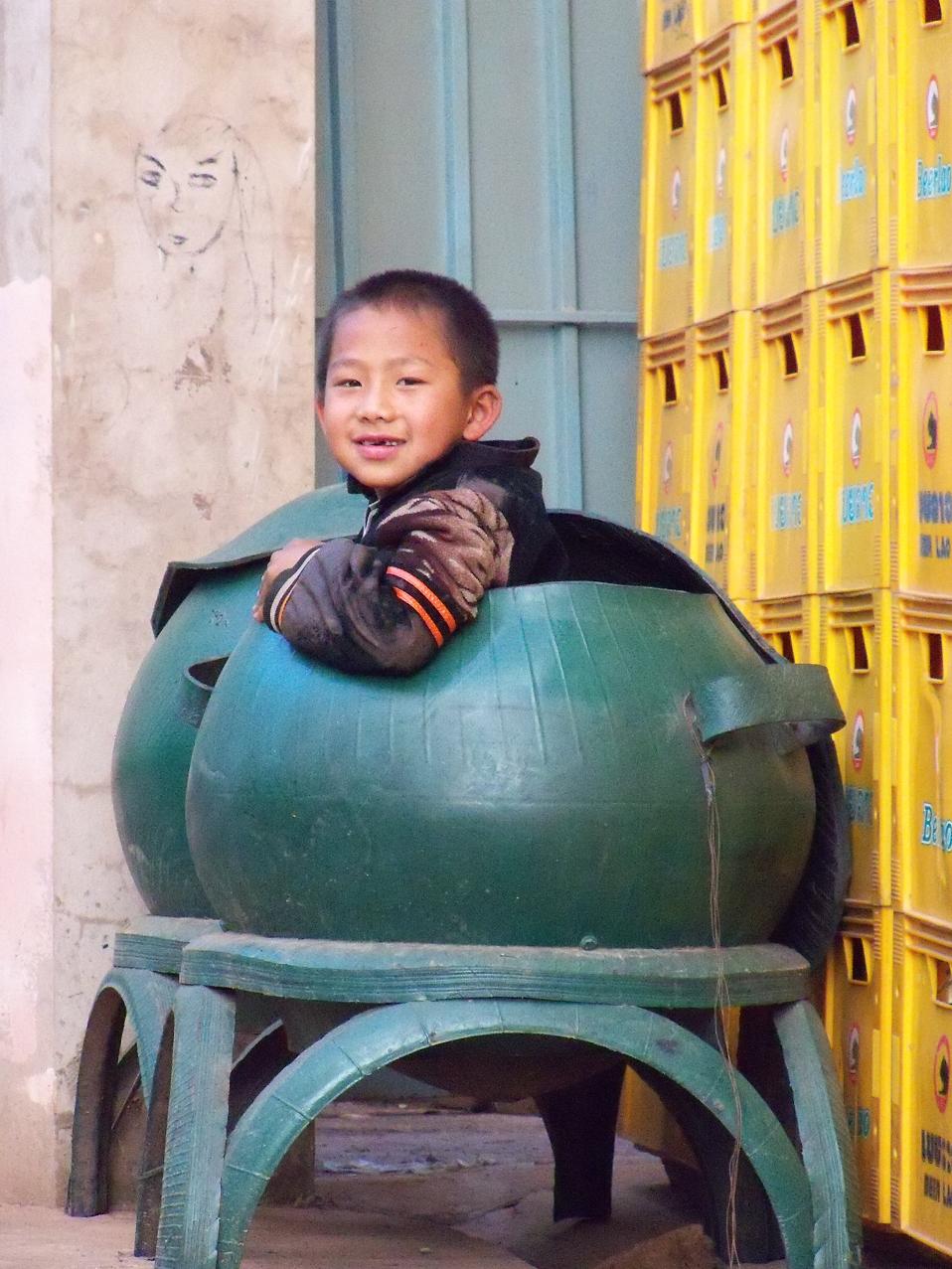 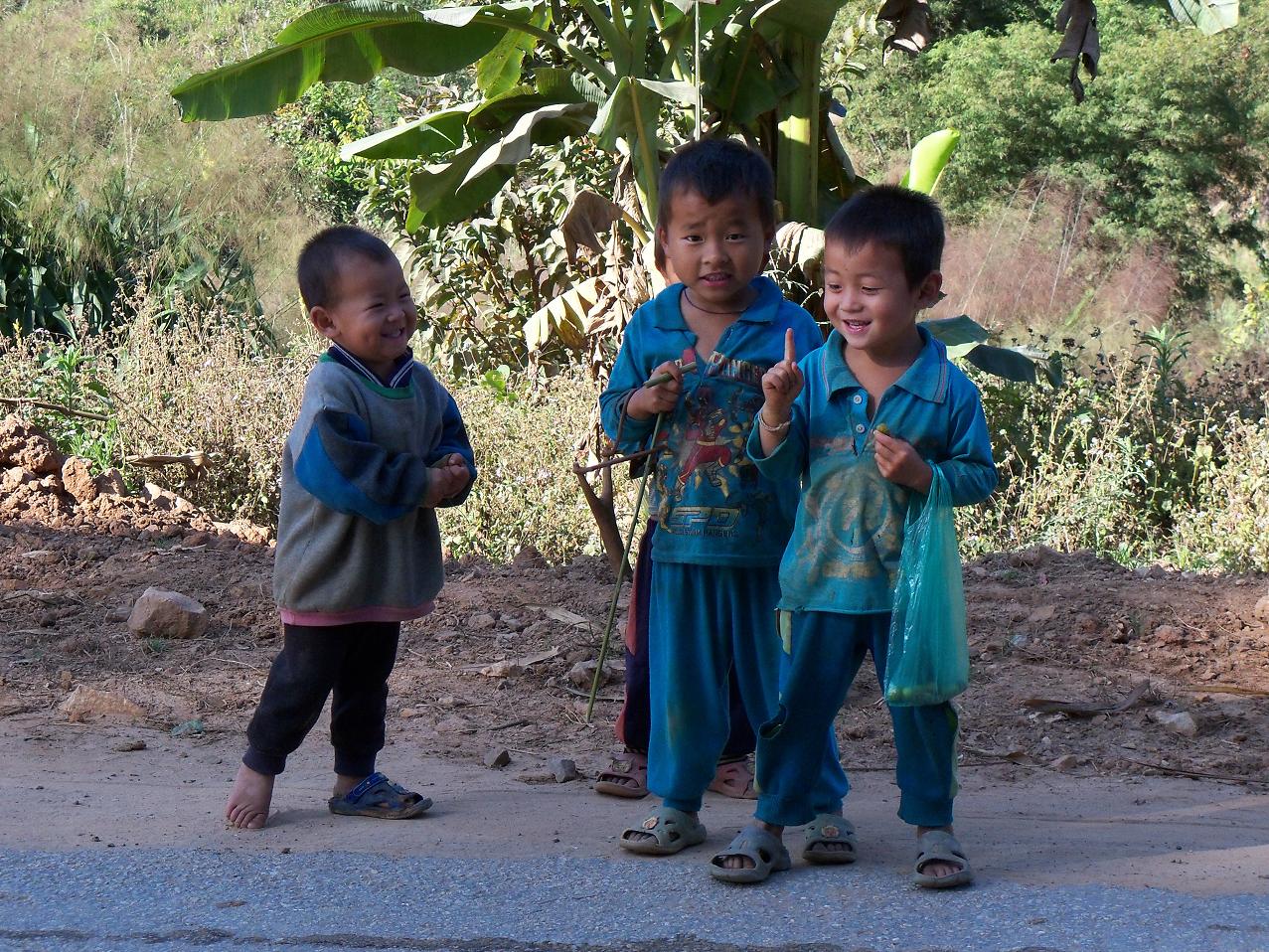 Ellie gave these kids her catapult that she'd bought in Thailand 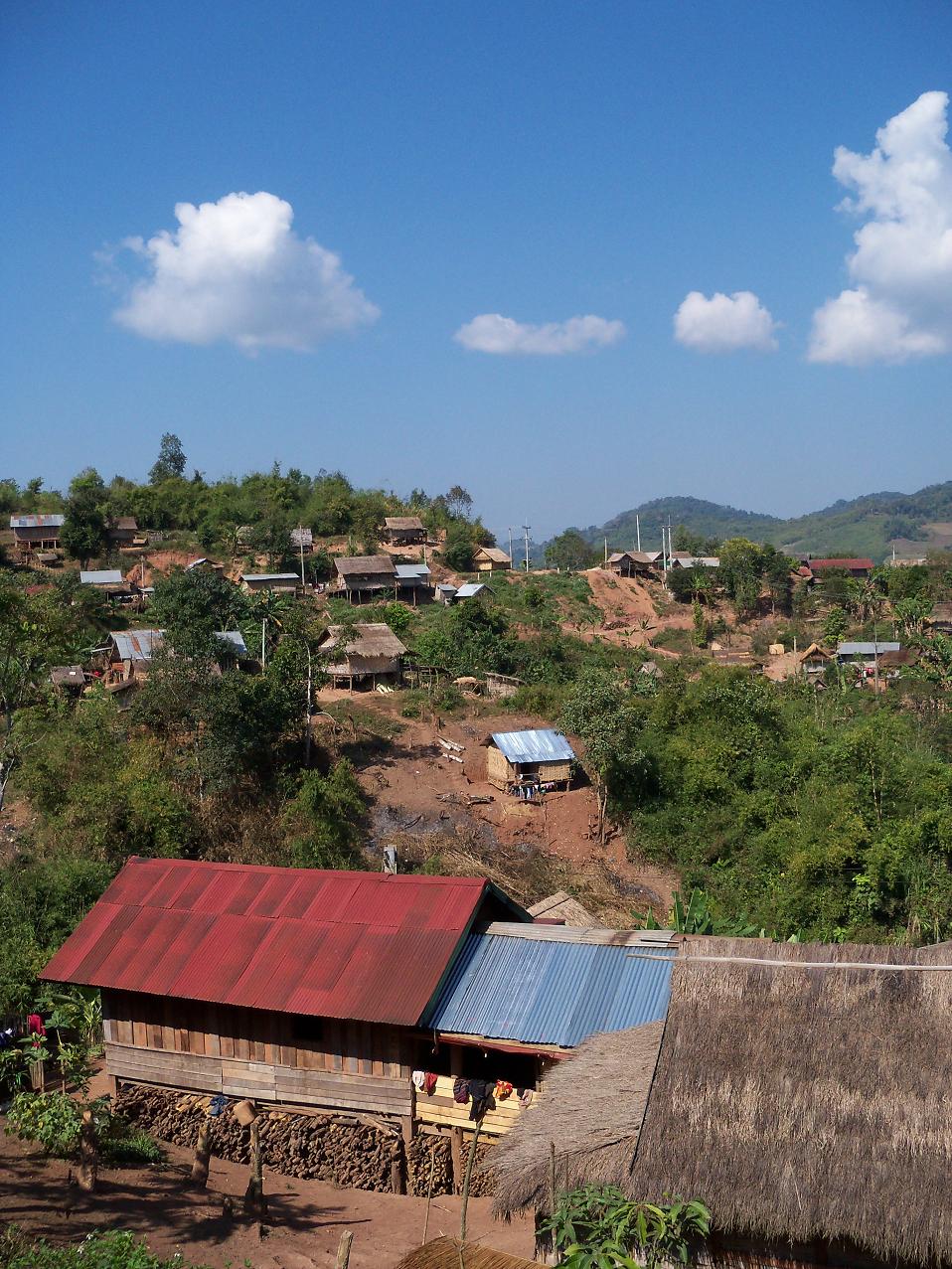 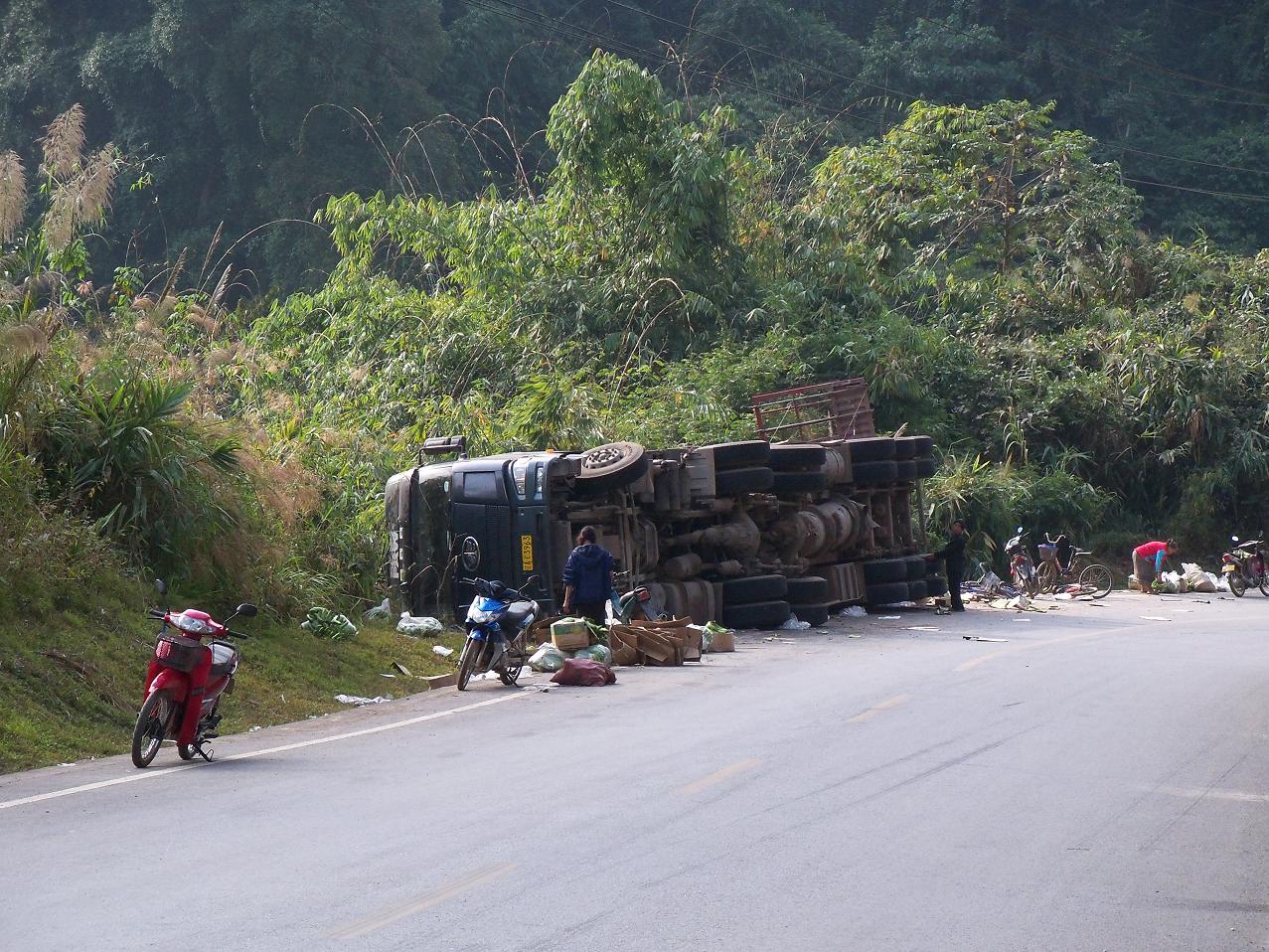 Seen several of trucks that overturn on the bends.
This was a Chinese lorry heading for the border with bananas. 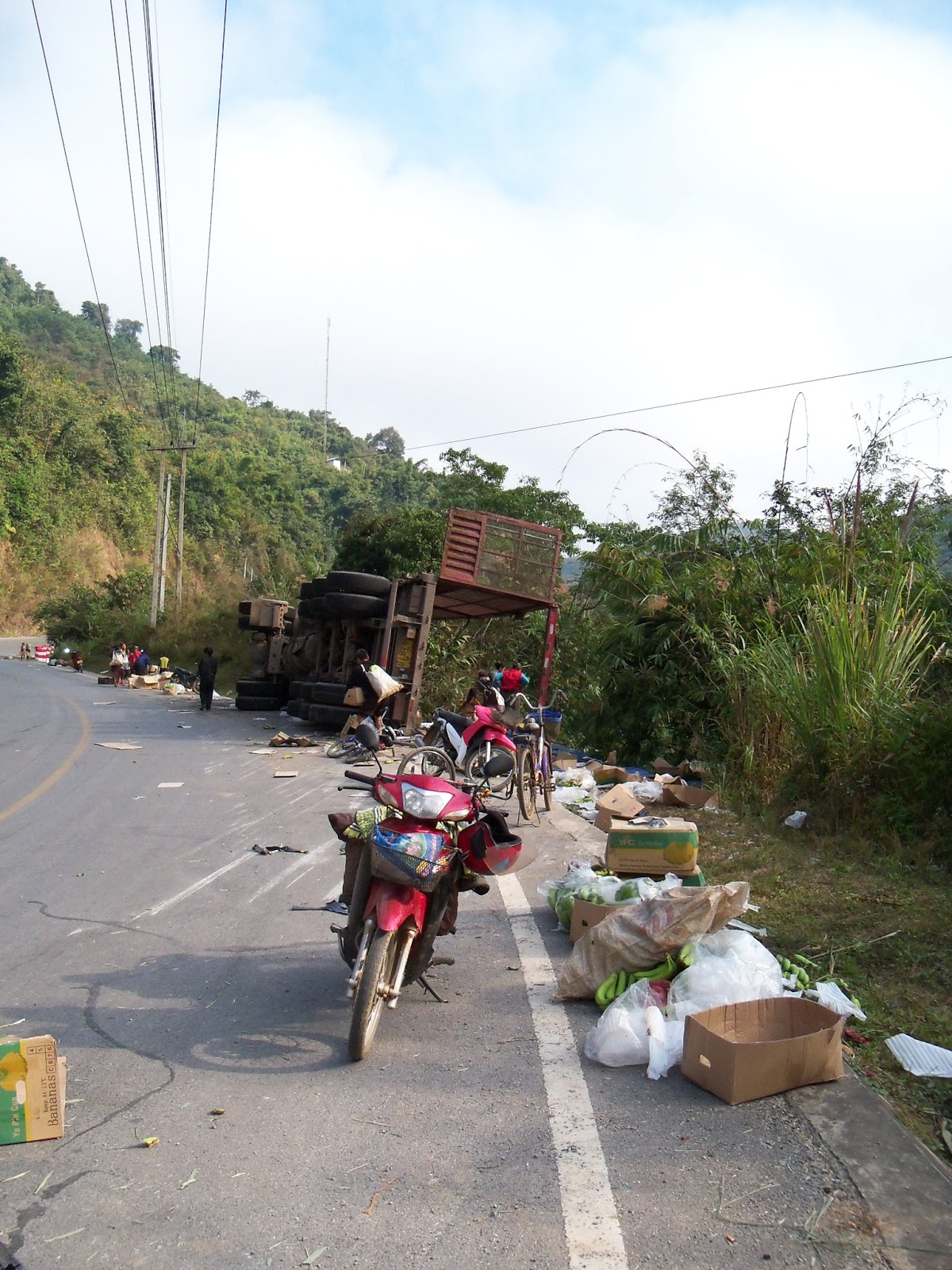 Villagers had come along and carted off most of the bananas to their homes nearby.