100. A short walk in the Himilayas - Part 2: To Gosiankund and Kathmandu

The rain fell as we crossed the swollen Bhote Kosi river over the suspension bridge. The river enters Nepal a few kilometers upstream from the bridge at the Tibetan border. In Braithwaite's recent book on the Soviet invasion of Afghanistan, Afgantsy, he mentions how one isolated garrison lost thirty soldiers in a two-year period due to being swept away as they washed in the raging torrent that ran off the Hindu Kush - a similar fate would surely await most who fell into the Himilayan deluge beneath us. Safe on the far side, a Polish Aid funded Social Bakery provided temporary shelter from the morning's rain and some potato bread for breakfast and peanut butter sandwiches for the trail. 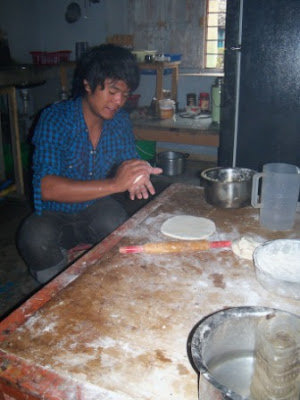 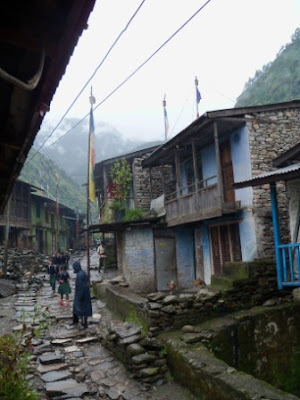 Over the coming days we climbed over 3200 metres in altitude from Syaphru Besi lies (1400 m) to the Laurebina pass (just over 4600 m) on the Gosiankund trail which runs through the southern portion of Langtang national park. After the pass we descended back to Kathmandu along one of the branches of the Helambu trail that finishes in Sundarijal, just an hour's bus ride from Kathmandu's centre. The monsoon rains receded two days after we left Syaphru Besi and the Himilayan panorama opened up before us as we climbed up to the sacred lake, Gosiankund, believed to be the abode of Hindu's Lord Shiva and Goddess Gauri. 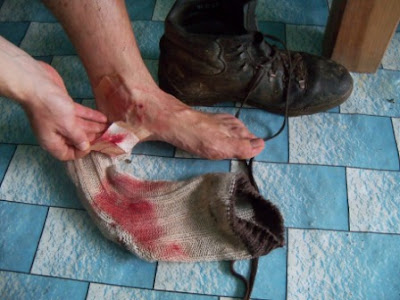 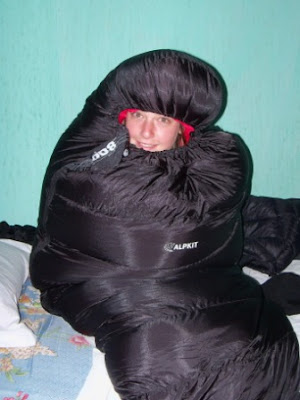 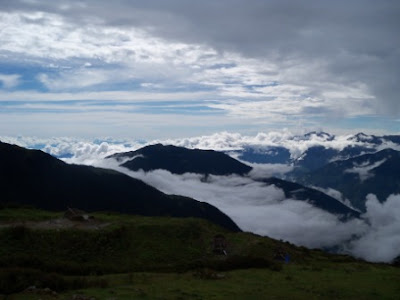 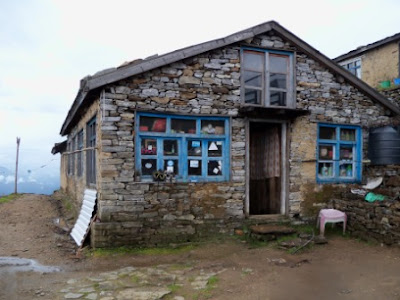 Our teahouse at Laurebina Yak 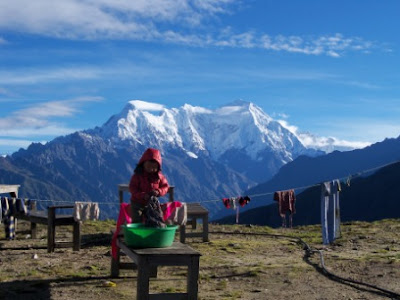 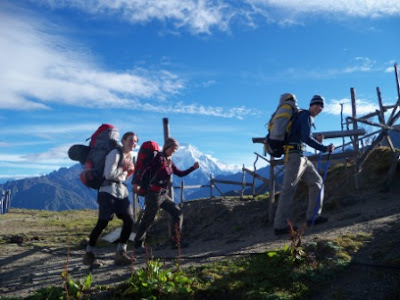 Setting off with David and Momi to Gosiankund 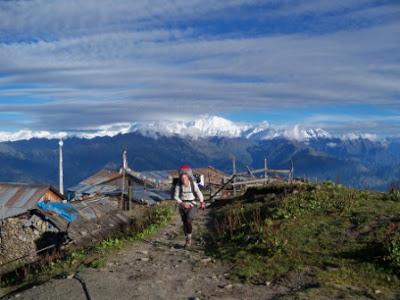 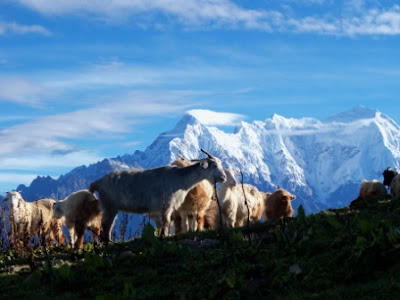 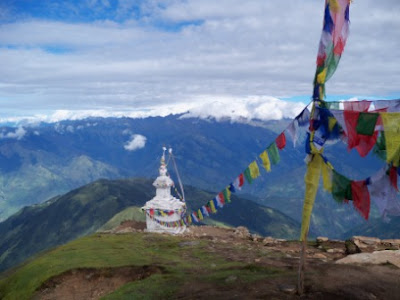 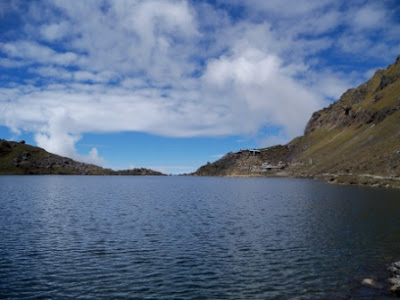 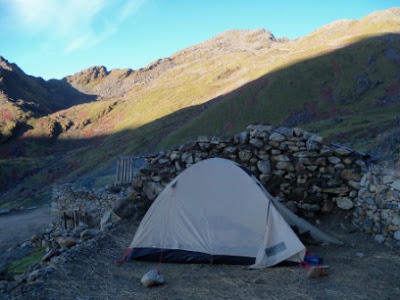 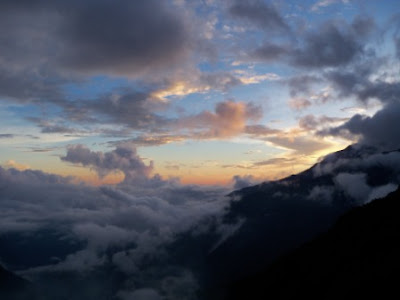 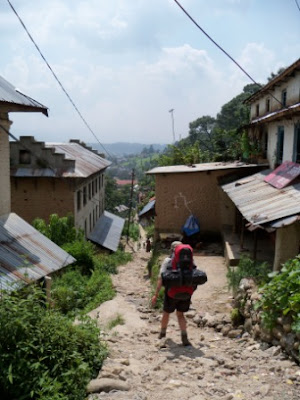 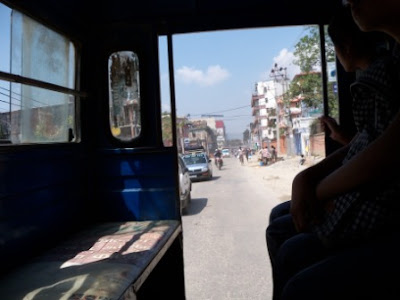 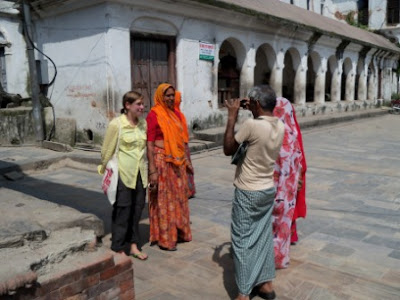 A family wanted to have their picture with Ellie at Pashupatinath 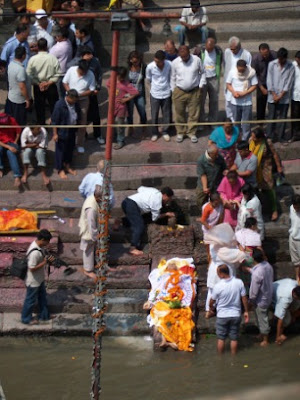 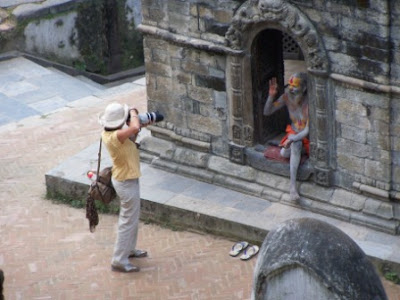 Saddhus and tourists at Pashupatinath 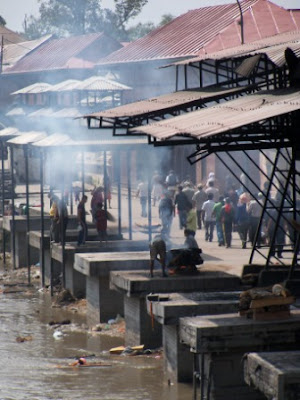 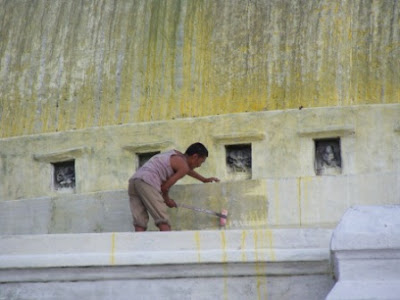 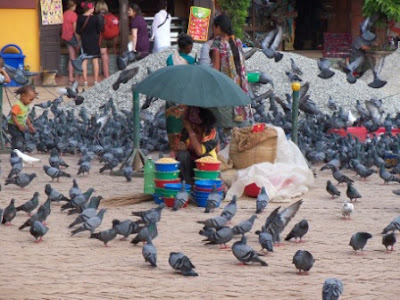 Selling maize amidst the pigeons at Boudhanath 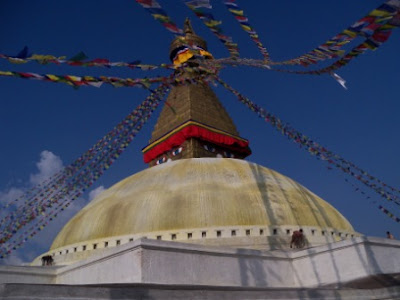 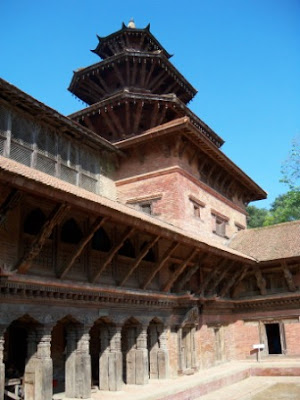 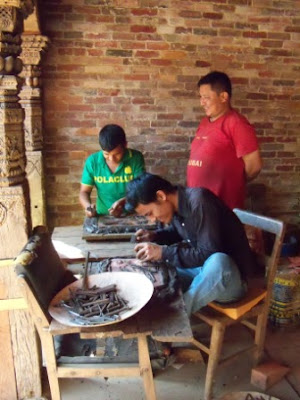 Metalworkers at the renovation site of the Royal Palace in Patan 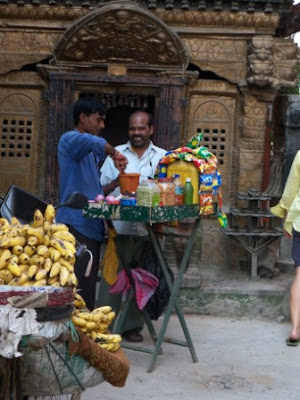 On the streets of Patan... 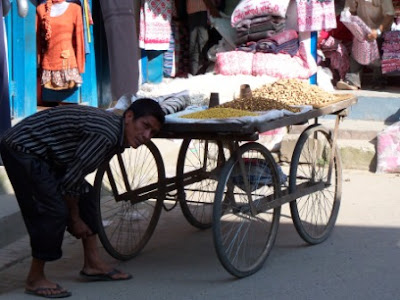 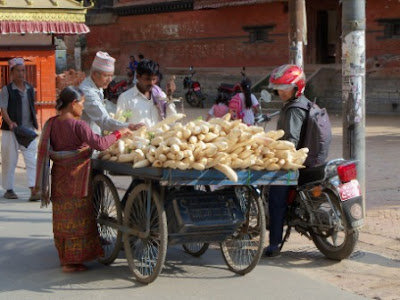 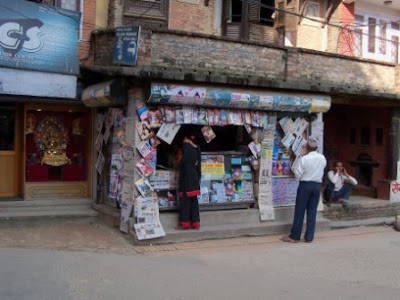 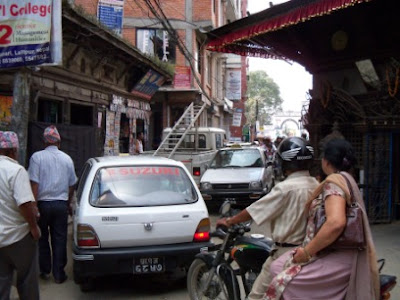 After a few days in Kathmandu, we're off on Saturday for the fresh air of the Annapurna region where we're planning to walk for another three weeks.

Really enjoyed your Nepal photos--looks like some chilly camping way up high!