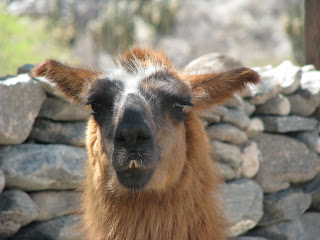 Fancy a little politics? Well probably not, but I shall exercise my editorial privilege. It's actually a topic that I have rarely heard mentioned in my time here in Argentina, but that is no doubt as much as a result of linguistic ignorance on my part, as much as any effort to avoid confronting issues that still causes a nation much pain. 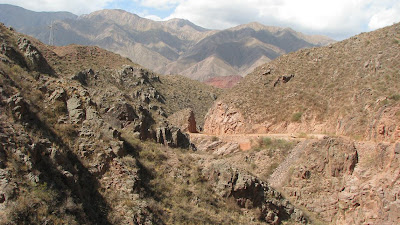 Those of you still familiar with the music scene from the mid-80s will probably recall how various artists, including Holy Near (Hay Una Mujer Desaparecida), Sting (They dance alone) and U2 (Mother's of the disappeared), brought the attention of the young and trendy to the issue of los desaparecidos ('the disappeared'), those who had been forced to disappear, usually through execution and the corpse then hidden, by military juntas in several South American countries in the 1970s and 80s. In Argentina, the military junta waged the so-called Dirty War on political dissidents and left-wing guerrillas and their sympathisers from the mid-70s until the return of democracy in 1983. A common method of execution in Argentina was to drop people out of airplanes, far enough into the Atlantic that bodies would not be discovered. Estimates of the disappeared in this country vary hugely depending on the sources you consult. A commission that was established by the democratically-elected government reckoned on a figure of 11,000 people. The mother´s of the disappeared that Bono is referring to in U2´s song, and specifically the group Asociación Madres de Plaza de Mayo (or Mothers of the Plaza de Mayo), estimate a figure closer to 30,000. Amnestry International estimated a figure of 12,000. Whichever figure you go with, it was a lot of people. 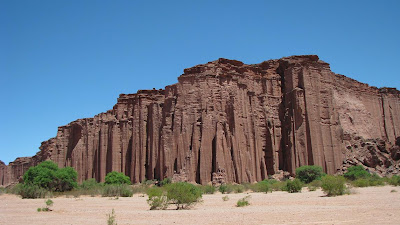 Operation Condor was the regional campaign that saw the military juntas in the region attempting to eradicate alleged socialist and communist influence and ideas and to control opposition movements against the participating right-wing governments. The involvement of the US in supporting the military juntas' agenda has also been documented by recent evidence to emerge from the archives in Washington, including communications between former US secretary of state, Henry Kissinger, and Argentina's foreign minister in the military government, where Kissinger advised that "if there are things that have to be done, you should do them quickly". 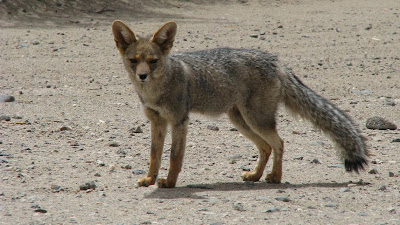 The mother's of the Plaza de Mayo, who got their name from the weekly vigil they held at the main plaza outside parliament buildings in Buenos Aires, began when a group of women demanded  to be reunited with their missing sons and daughters, who had disappeared during the Dirty War. While the events are shrouded in the great sadness of the atrocities commited by the military junta, the movement is also clearly a symbol of great hope at how those who are perceived as powerless, can become a symbol of truth and resistence through effective communication and collaboration. In 2006 an Argentine government condemned the 1970s government's crimes as crimes against humanity and genocide. 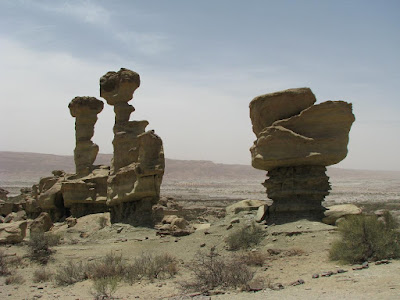 dinosaur fossils at the Valley of the Moon in Ischigualasta national park, San Juan province

I have, of course, also been cycling. From Cafayate I followed the Ruta 40 south as it continues to wind its way alongside the Andes, including a visit to the wind-carved landscapes of the Talampaya and Ischigualasta national parks. In fact, often there is little winding involved at all, with the road bearing a straight line through the desert for up to one hundred kilometers in certain sections. Wind continues to be a important element in determining progress and frequently an evening gale picks up towards the late afternoon and reduces the speedometer to single digits. This foehn wind that occurs in this region on the eastern slopes of the Andes is referred to locally as the zonda wind. In any case, I don't have to think too much about the wind for the rest of the month or shout more expletives at the wind gods, as Rocinante is being temporarily put out to pasture while my mother visits from an Ireland that has recently been submerged. I consulted the book of rules on long-distance cycling and it says it's ok to take the bus when family members are visiting. 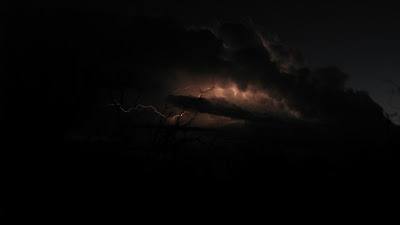 A lightning show from the tent

Hello Julian,
I'm Dimitri from Toulouse, we met together on a road in a middle of nowhere with Julie my girlfriend. It was at the end of november but i'm sure you remember us.

Well, i hope everything is going fine for you. We are back in France now, and it's hard to start again our normal life after visiting such wonderful country. After crossing your road, we remind you very often during the end of our trip, thinking about the adventure you live and the lucky and courageous guy we met. I don't know before what you are riding, but i really hope you will find it.
Julie & I will support you all around the world, and we will read your blog everytime you write in it.

Perhaps, in a year, in an another country, we will cross again your road, the road of a crazy irish guy !

With all our support, goodluck to you friend.

I always remember people who give me cold water! :)

And thank you very much for your donation to the Peter McVerry Trust.

I have tried sending you a message on the email you gave me.

I'm not jealous one little bit.

I hope your legs are sore, your are tired and you have a sphincter emergency ON YOUR BIKE very soon.

Keep going fella - especially for those who have had to return home!!!!!

I'm not jealous one little bit.

I hope your legs are sore, your are tired and you have a sphincter emergency ON YOUR BIKE very soon.

Keep going fella - especially for those who have had to return home!!!!!